Is Coolsculpting Really Worth It? | West University Moms

Is Coolsculpting Really Worth It?

Coolsculpting has been a buzzword for a few years now – and we wanted to get the skinny on it (pun intended)…  We linked up with Mirror Mirror Beauty Boutique and here is what they had to say:

Back in 2010, the Food and Drug Administration approved Coolscupting as a fat removal procedure in the US. In the eight years since then, the number of Coolsculpting procedures performed has increased by more than 800 percent. Although this non-surgical body contouring treatment has proven to be popular, there are still a few people who are skeptical.

Is Coolsculpting worth it?

What Coolsculpting Does
Coolsculpting uses cold temperatures to destroy fat cells. During a treatment session, the area with unwanted fat is suctioned up into an applicator, which is lined with cooling panels. The panels expose the area to freezing temperatures for about one hour.

Since different areas of the body require larger or smaller panels, there are a variety of Coolscupting applicators available. Some clinics and spas only offer one applicator size, which can limit the areas that can be treated. Others offer a full range of choices, including the CoolMini, which allows providers to remove unwanted fat from the neck and chin area.

Once the fat is exposed to freezing temperatures for a certain length of time, it is permanently destroyed. The body doesn’t instantly flush out the destroyed fat cells, though. It can take a few weeks or months for the fat to be absorbed, creating a slimmer silhouette.

Who Coolsculpting is For

There are cases when a person is completely satisfied with their results after just a single treatment session. There are also instances when a person needs two or three treatments in the same area to get the results they hoped for.

Is Coolsculpting Worth It?

So, is Coolsculpting worth it? For the right candidate, the answer is yes. For those who aren’t a good candidate for Coolsculpting, there are still other options available for fat removal, such as liposuction or weight loss surgery.

If you’re interested in Coolsculpting, Dr. Paul Vitenas and the staff at Mirror Mirror Beauty Boutique in Houston, Texas, are happy to answer any questions you have or to help you see if it’s a good option for you. To learn more, call 281-810-9083 to schedule a consultation today. 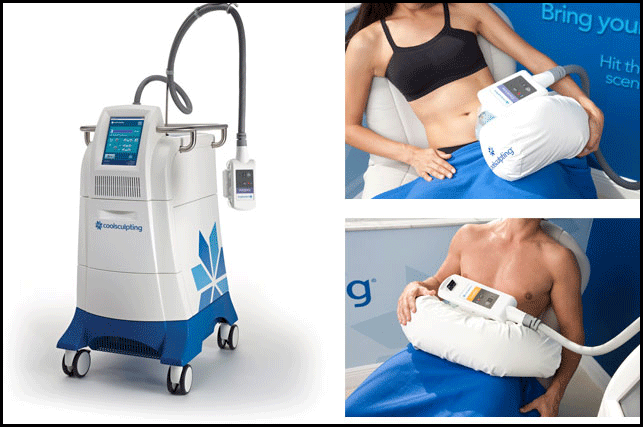 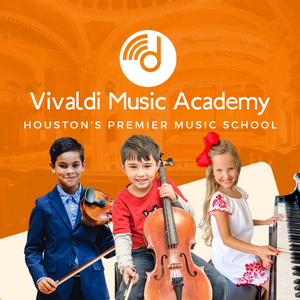