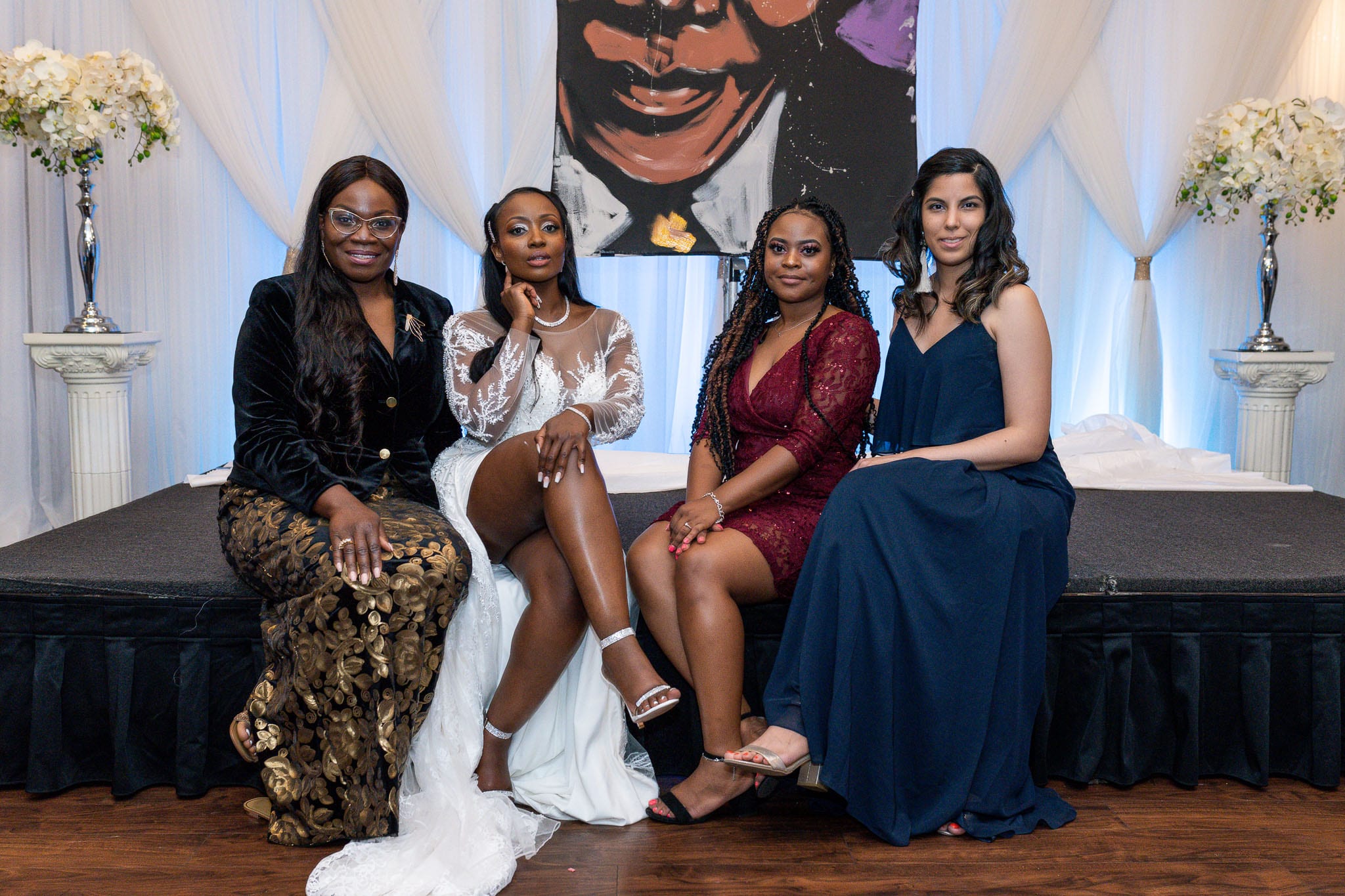 Founded by Culinary Chef and Influencer Jennifer Sebasigari, Emergecelebrates the emergence of refugees in communities by hosting events that highlight their success stories. The mission of the event is to raise awareness for the refugees that live in our communities, the challenges they face, and the contributions they make. The Emerge team collaborates with a wide range of partners to create events and experiences that educate and inspire. For more information, please visit www.emergeevents.org. 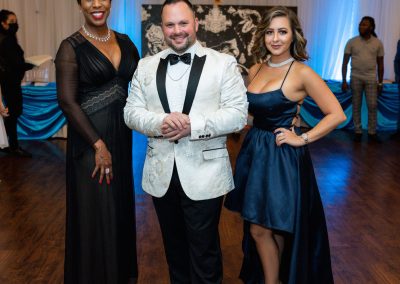 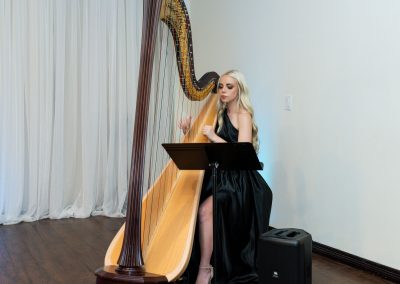 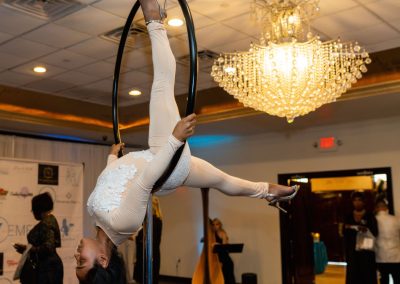 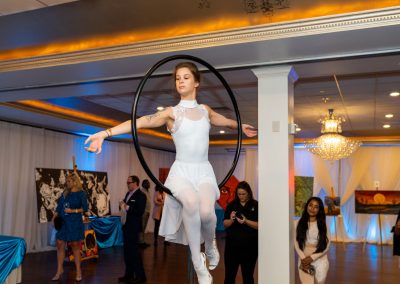 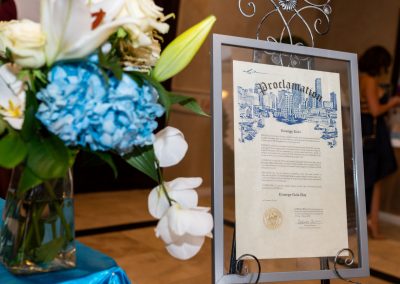 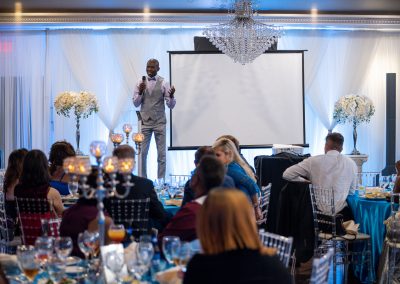 On Sunday, June 20th, World Refugee Day, the first-ever emerge Gala took place with the goal to raise funds and awareness for a Houston organization that shines a light on and helps the Houston refugee community.
Guests were greeted on the red carpet before entering the elegantly decorated Pelazzio for cocktail hour. Attendees admired an inspiring collection of paintings and portraits by local artists, including Ofili, Exxon. Art, Ariella Ventura, and Dedrick Roberts while enjoying sips and small bites as well as a live aerial performance set to the beautiful music from harpist Sarah Hall. Later, partygoers made their way to the ballroom where Emcee, Ivory Hecker, interviewed Jennifer Sebasigari. Sebasigari’s incredible story included her experience adapting to life in the U.S as a refugee from the Rwandan Genocide over 20 years ago, and her inspiration behind the gala and giving back to the refugee community. As the night continued, guests enjoyed a seated dinner and heard from expert guest speakers, including Jacquelyn Aluotto, human rights activist, advocate, and anti-trafficking specialist, Angela Zeng, Ph.D., founder and CEO of Karuna Beverages and Michael Bociurkiw, author and global affairs analyst. Guests were also graced with a moving testimonial from Rich Love, a recording artist, and human trafficking survivor.
To wrap up the evening, Tanya Debose Preservation Commissioner for the city of Houston and the Honorary Mayor of the Historic Independence Heights, presented Jennifer with the mayoral proclamation, officially naming June 20thas Emerge Gala Day. The honor was followed by the award ceremony, where Plant It Forward was honored with the Nonprofit Organization of the Year Award. Accepted by Edith Constant Ngoula, Plant It Forward agriculture consultant and refugee, the award recognized the organization’s efforts in refugee education and entrepreneurship. To honor the agency that gave Jennifer and her family the opportunity to live in the U.S, the event awarded the United Nations with the Refugee Organization of the Year Award. Proceeds from the event will go directly to Plant It Forward and the United Nations’Human Rights Fund. 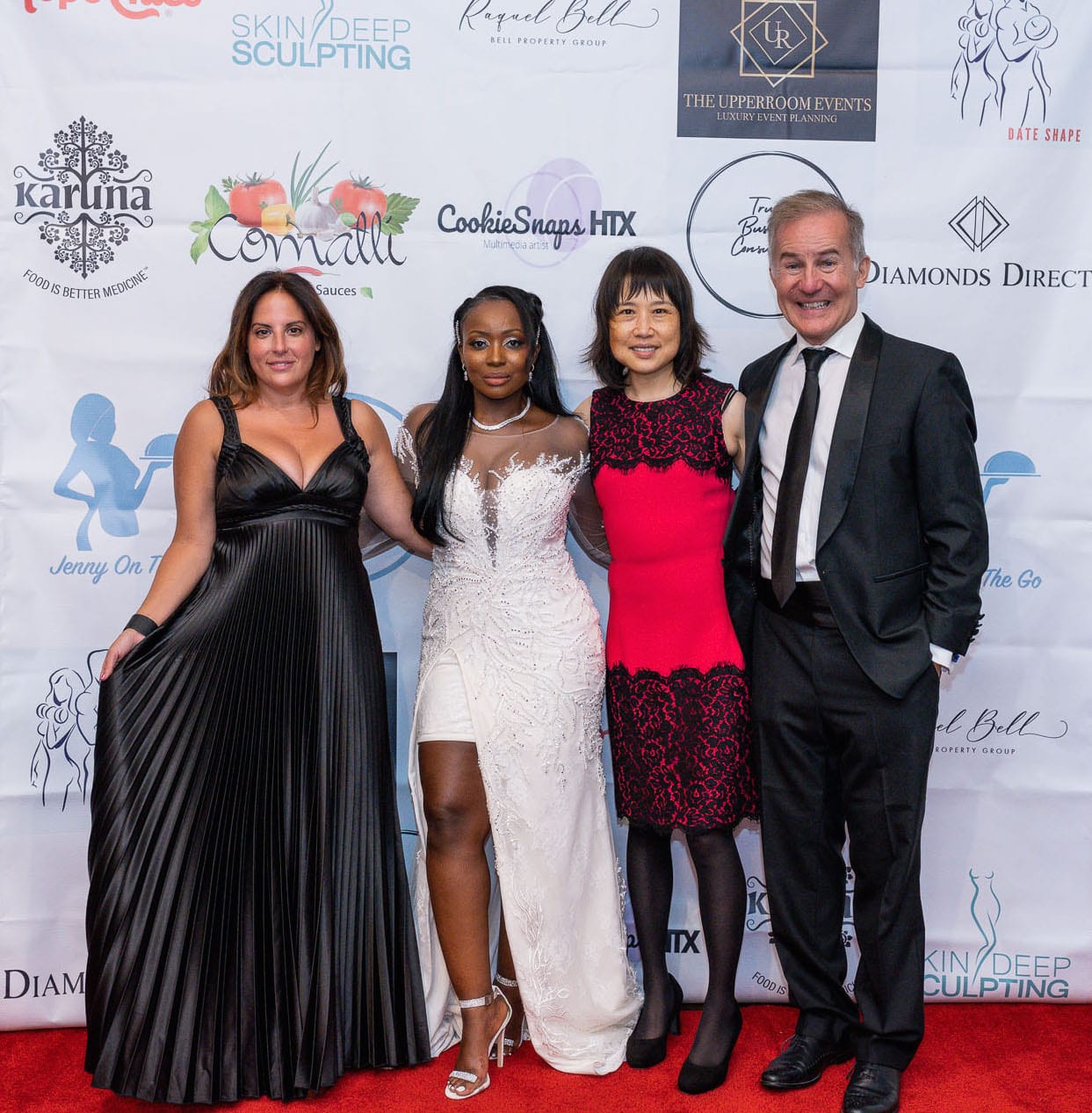 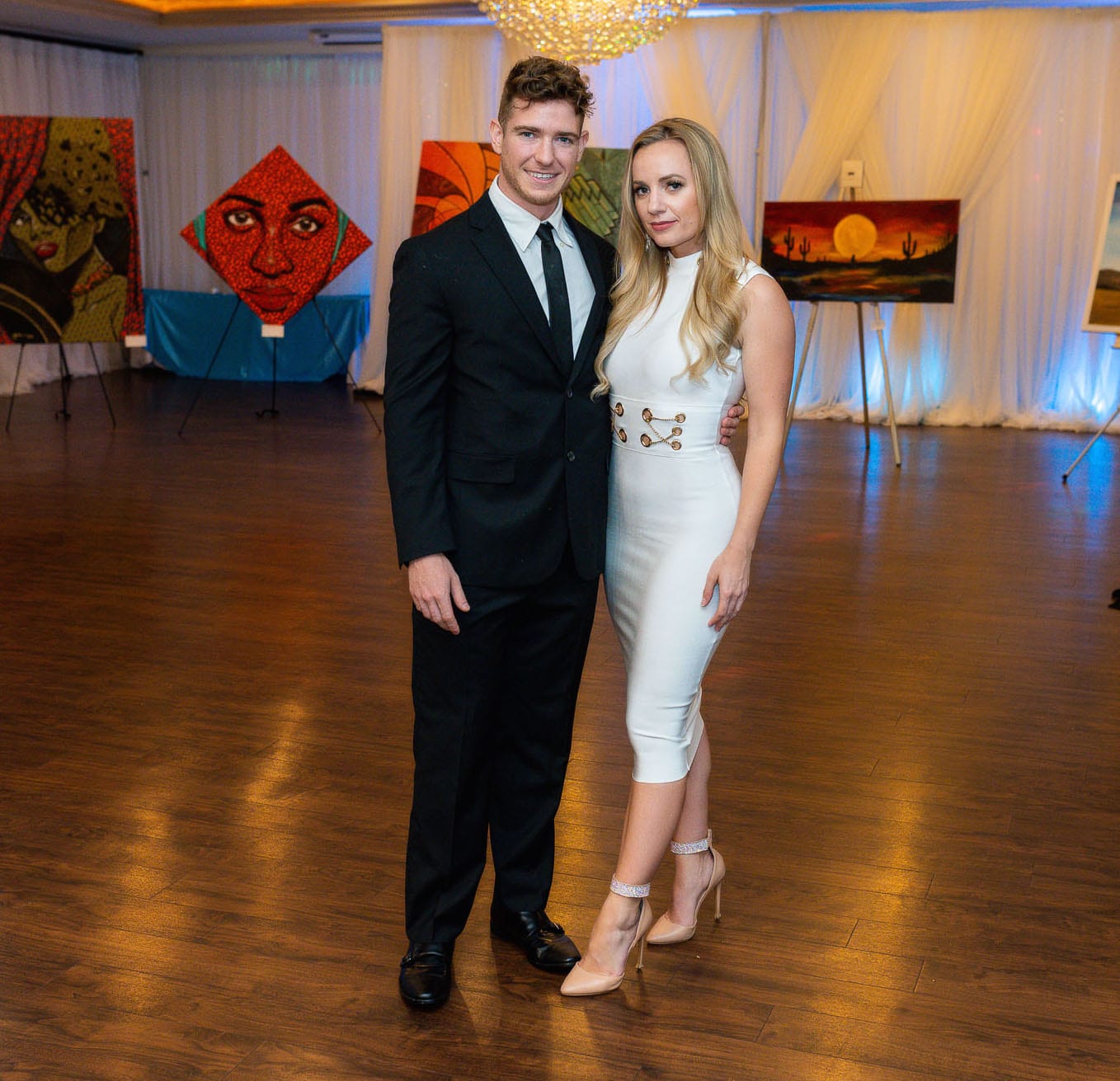 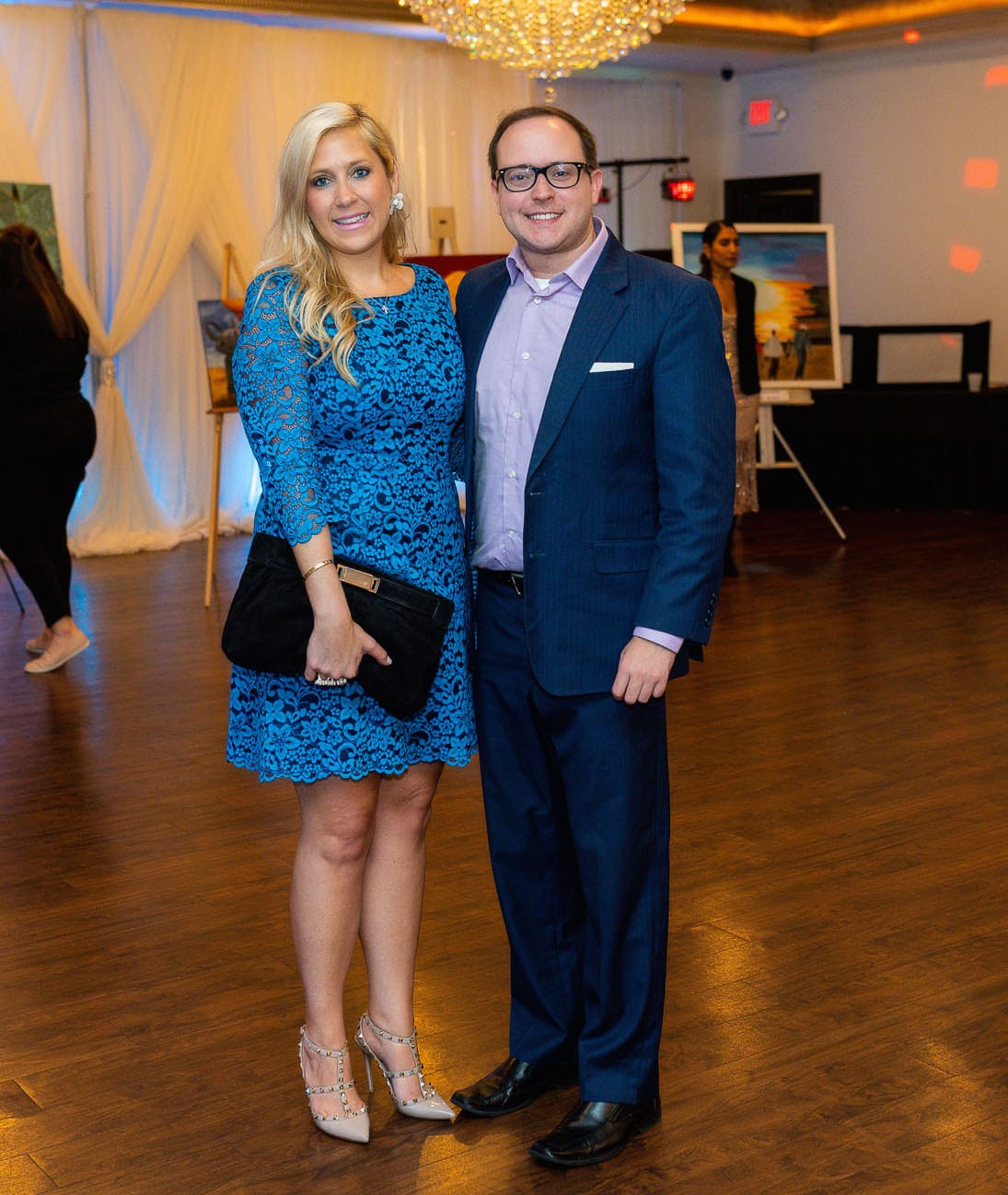 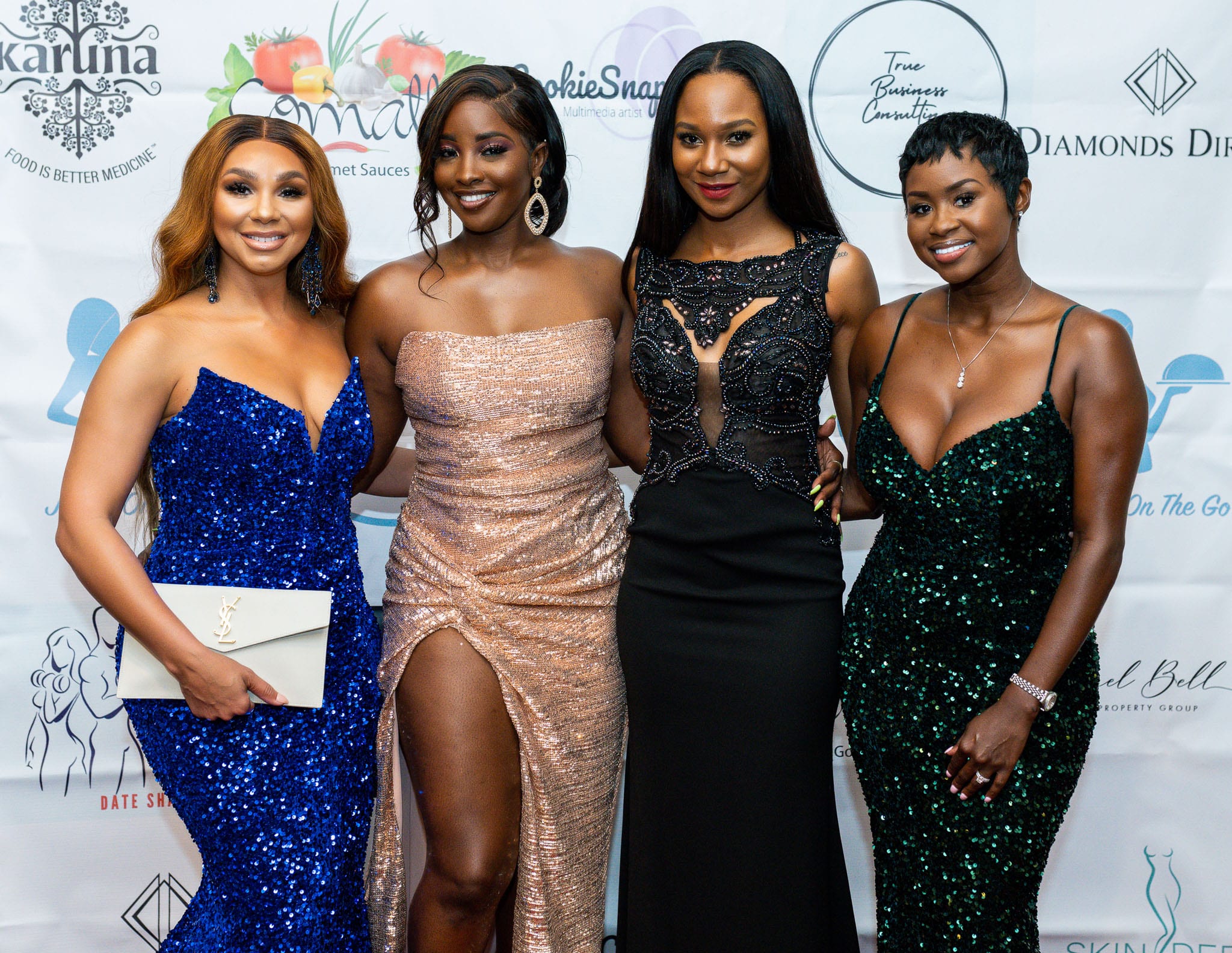