You know the type and we all tend to have one! Either they won’t eat anything green or they only want something crunchy.

I recently discovered Solaris Pediatric Therapy when I ran into a friend who was on her way to an appointment with Ms. Lauren holding a bag of snap peas and mango slices. She said their technique was to encourage children to “play” with the food, casually introducing them to new smells, textures, and tastes.

I noticed my son’s nutrition and feeding habits were a bit of a cause for concern around the age of two.  Now at 4-years-old he still only eats chicken nuggets, spaghetti, and french fries, so that’s what I give him, day in and day out. This is apparently a common dilemma where youngsters insist on only eating the same foods, eventually get tired of a food on the list and the list begins to dwindle.  This is when I decided to give eating therapy a go.

It has been about two months “playing” with Ms. Lauren and some of the things my son has done with food include smelling, touching, licking and, building food spaceships and playing bad guy/good guy with all sorts of different food!  I must say since his food list has now expanded and things I never dreamed he would touch like ham and blueberries are now a weekly staple at the grocery store!

While I consider his pickiness to be mild, eating therapy also can help children with more severe food delays including: 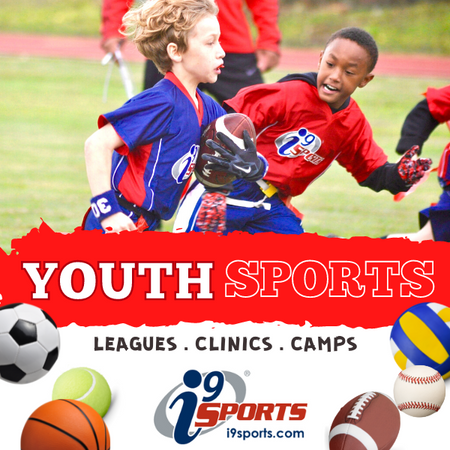